Preparing Our Children for the “Fourth Industrial Revolution” 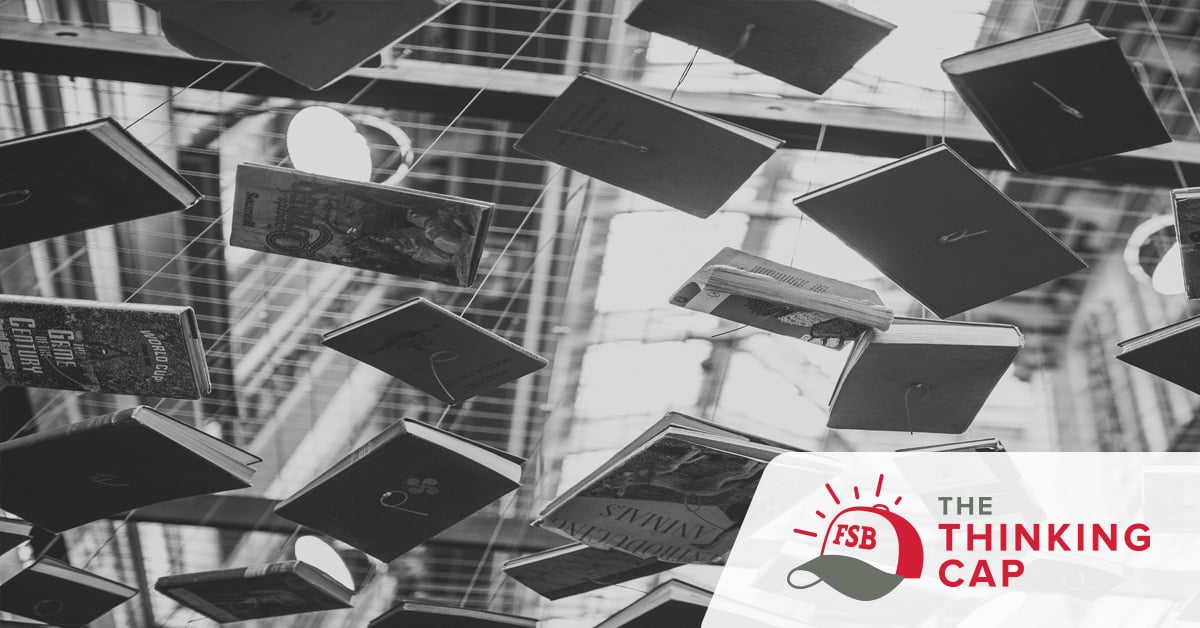 Recently edsurge.com published a fascinatingarticle by Tony Wan that introduced me to a term with which I had been unfamiliar; “the Fourth Industrial Revolution.”  The gist of the article is that as we enter this next stage of human development (“a time when new technologies blur the physical, digital, and biological boundaries of our lives”), the skills most in demand will not merely be those focusing on the STEM fields and computer programming, but will include philosophy, ethics and morality as well.

To illustrate this point Wan cites the “Moral Machine” dilemma proposed by MIT professor Iyad Rahwan: “(A)n autonomous vehicle is in a situation where it must make one of two choices: kill its two passengers, or five pedestrians.” Wan then poses a critical question: “If we are leaving these choices in the hands of machine intelligence … (who)are the ones that are going to be setting up the frameworks for these machines?”

Wan would argue, and I concur, that this exciting and complex new age of smart machines demands heightened levels of the qualities that are most inherently human, and that the humanities are, therefore, more important and relevant than ever before; this despite what the plummeting rate of college humanities majors would suggest.  (See also Nicholas Kristof’s 2014 New York Timeseditorial on the continuing need for the humanities in the 21st Century, in which he points out that it is only in the marriage of "hard skills" like computer programming with "soft skills" such as philosophical discernment that civilizations flourish.)

Having spent many years hard at work with my colleagues crafting an environment that fosters such vital traits as reflection, resilience, critical thinking, empathy, curiosity, and creativity – key elements of Friends School’s Teaching and Learning Paradigm – it is thrilling to see how these softer skills are informing the way we prepare young people for the complexity and fluidity of this new era.  Bring on the (Fourth) Revolution! 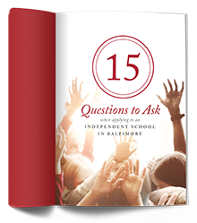 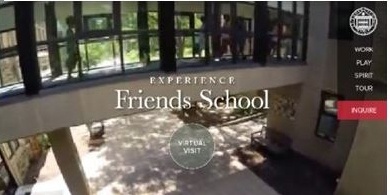